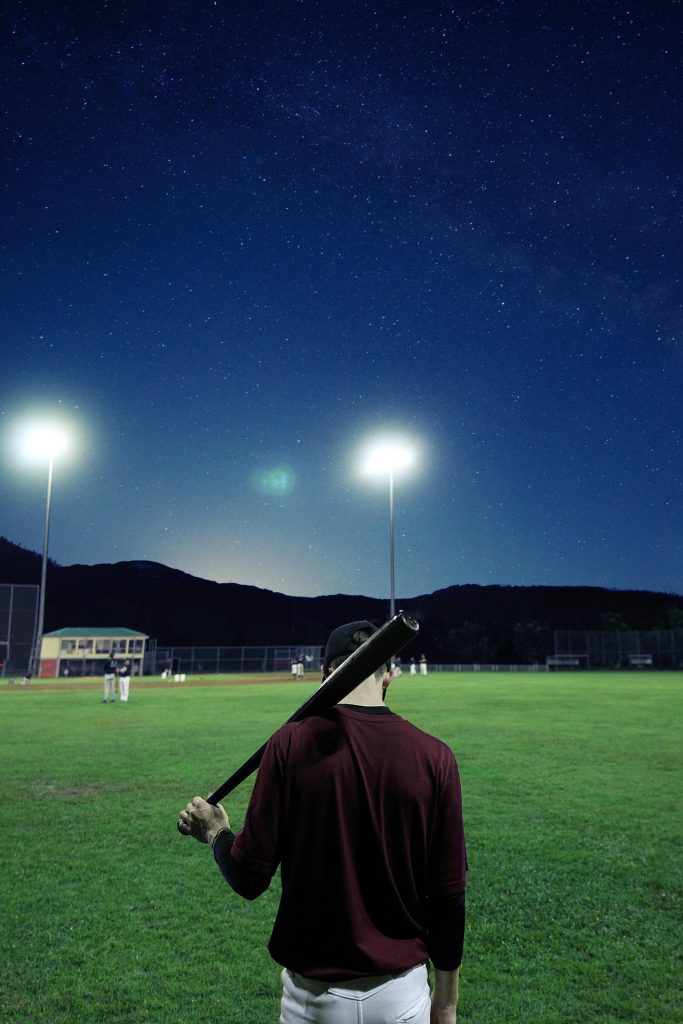 The 2016 fantasy baseball draft season is upon us and I have taken in several drafts over the past week.  Last night, my Yahoo Pro League had its auction draft.  It turned into one of the worst drafts since my 2015 ESPN fantasy baseball draft, but this one soured for reasons that were out of my control.  More about that later.  Here is my team:

I practice what I preach in terms of talent concentration.  With five of my first six picks (Bryce Harper, Nolan Arenado, Josh Donaldson, Jose Abreu, and A.J. Pollock), I drafted top-20 batters.  With these players, I have a team core around which I will be able to construct the rest of my team throughout the season through waiver wire pickups and possible trades.

It was an expensive strategy since I spent $212 on these players, which was around 82% of my entire budget; however, chances are slim that I will ever need to drop any of these players because the probability of top production from them is very high.  Other managers who drafted more average talent for lower prices are more likely to drop their players at some point during the season, which means the dollars I will have spent on my draft choices will go further.

Despite my success with getting star players on my team, there is one gaping hole in my roster – pitching.  My top pitcher is Masahiro Tanaka, followed by Wei-Yin Chen, and then Mike Fiers.  These are hardly pitchers around which a championship can be built.  Further, my top relief pitcher is Steve Cishek, followed by Jason Motte.  So what happened?

Ideally, I would have pursued a top pitcher or two with my fourth or fifth pick in the low-$30 range.  As it happened, however, I was not able to get to my computer for the draft and therefore had to draft via my cell phone because a dinner I was at went long.  I couldn’t see who was still on the board or do analyses of my positions, so I had to draft based on intuition.  Further, during the few seconds after I got home, logged off my phone, and then was about to log on to my computer, my team autobidded $17 for Freddie Freeman.  I am not high on Freeman to begin with, and he also replicates some other stat categories that I already had.  Therefore, that pick more or less torpedoed my chance at getting my desired pitchers.

A few other picks of mine were auction bait; in other words, these were players I drafted after nominating them with the hope that some other team would take the bait and bid on them.  It’s a means of enticing other players to fill their roster with undesirable players so that they finish their drafts more quickly, and it also directs them away from certain player positions.  Jason Motte and Steven Souza were two such players whom I nominated despite not wanting them.  I will drop them soon and pick up alternative options very soon.

Right now, my pitching is my greatest obstacle.  If I don’t do something, this will drag me down throughout the season.  I spent the latter half of my draft trying to find pitchers with prospects of quality, assuming all things go well.  These are pitchers such as Mike Fiers, Wei-Yin Chen, Clay Buchholz, and Matt Moore.  I also picked up Robbie Ray because of his darkhorse potential.  Whether I hold on to him for the duration is up in the air.  Right now, I have nine starting pitchers on my team.  Going forward, I am going to hold on to as many as I can for as long as they produce, but I will start to trim them as needed.

I will also be in search of improving my relief pitching.  I have already put in a waiver claim for Fernando Rodney (dropping Jason Motte), but I would like to add perhaps two more relievers down the road.  Relief pitching seems to be one of the more volatile positions in MLB, so I can afford to wait and see how baseball rosters develop over the month of April.

Overall, I’m a bit displeased with my draft because of what happened when I wasn’t able to be at my computer for the start of it.  Nevertheless, with enough care and attention I should be able to overcome my team’s weaknesses and improve it through waivers.